illuminate has more than 23 years of experience in the restoration of old film images and tape-based television shows. iConform®, our proprietary image translation software, creates a new EDL using our image recognition software. From there we can automatically edit together 4K scanned camera-original images using existing reference material, but without the need for the original EDL. We then apply Color Correction and other enhancements to generate a new file ready for distribution in today’s viewing standards.

iConform® is a restoration tool that gives content owners a new and economical way to transform top SD content into beautiful HD and 4K ready-to-go masters. illuminate has already used this restoration tool to remaster TV series for major studios and distribution companies such as Sony, CBS, 21st Century Fox. Such restorations include many popular TV series, including “The X-Files”, “Baywatch”, “24,” “Star Trek: The Next Generation”, “Pee-wee’s Playhouse” and “The Shield”, among others. 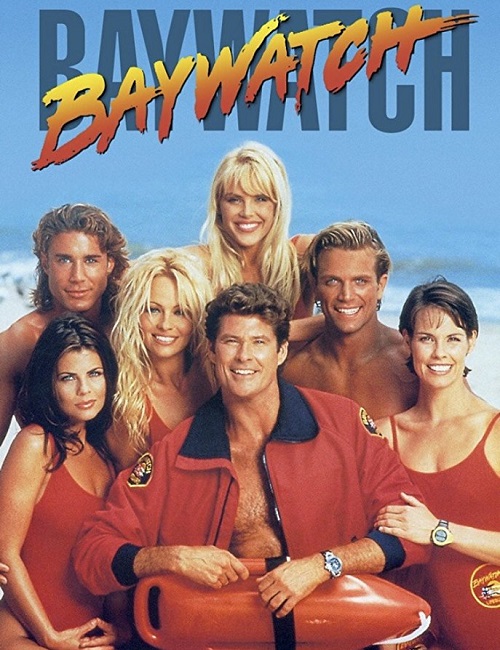 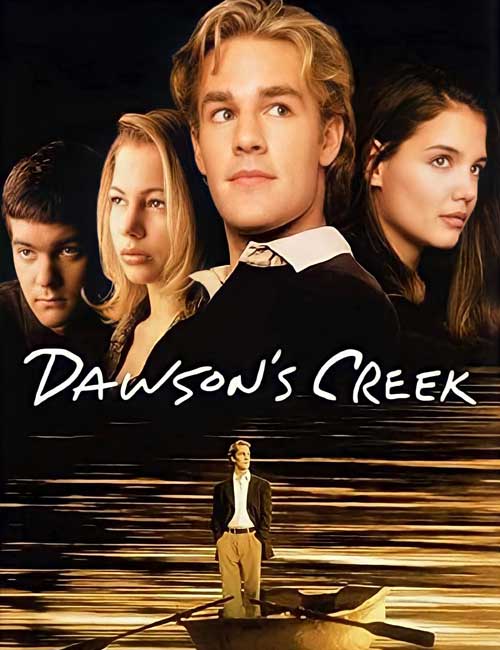 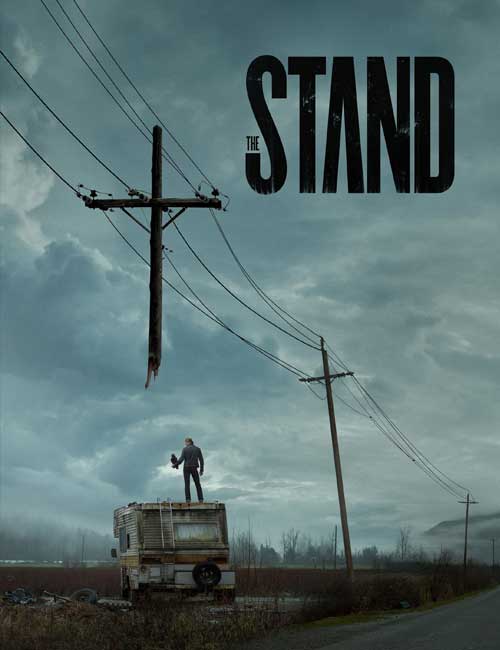 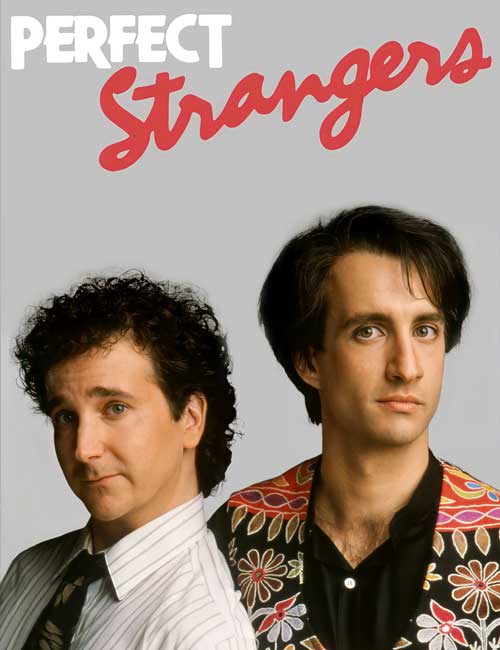 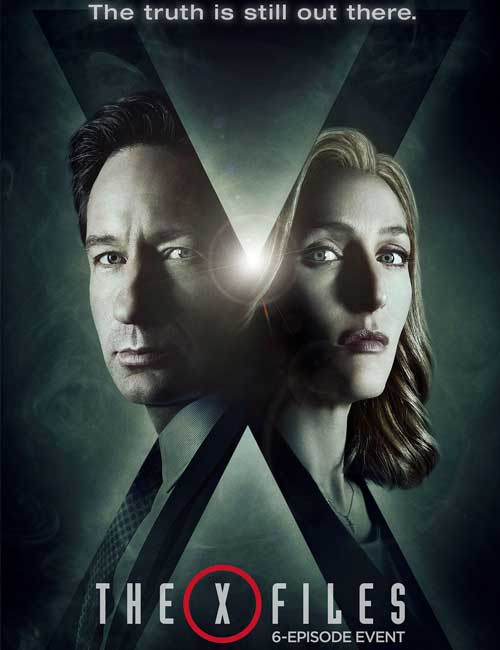 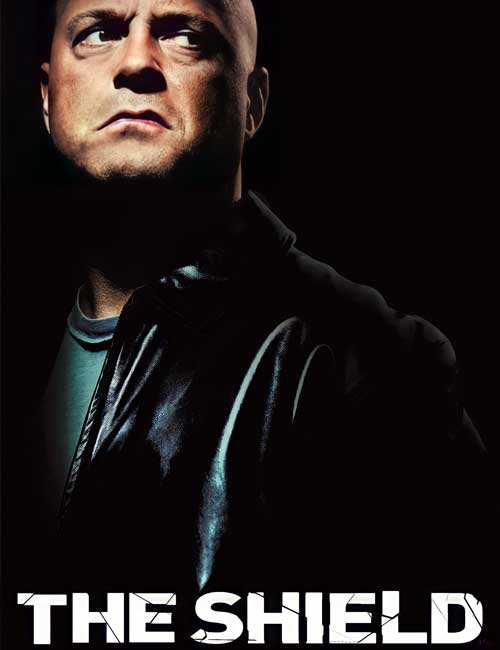 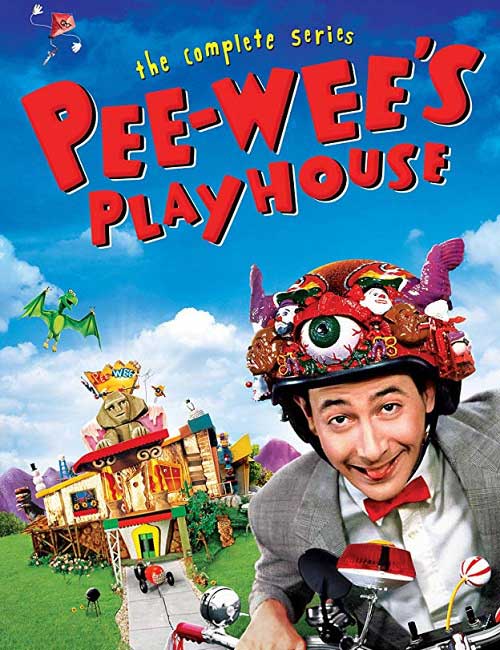 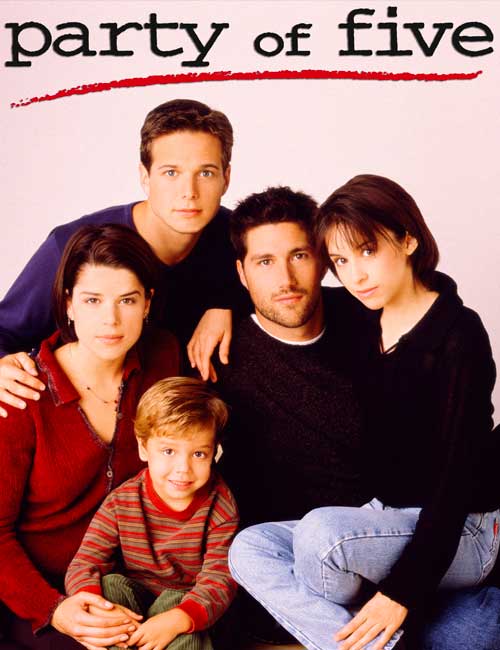